A man with passions for both flying and hypnotherapy.

Hello, my name is James Walker and I qualified with a diploma in clinical hypnotherapy from the London College of Clinical Hypnosis in 1999 but I have had a love of flying for much longer.  I first flew in a light aircraft with the Air Training Corps in 1982 and I have been hooked ever since.  It was a De Havilland Chipmunk, like the one in the photo on the right, from RAF Turnhouse in Edinburgh.  I obtained my private pilots licence in 1993 and I currently fly gliders for fun at the Scottish Gliding Union at Portmoak. 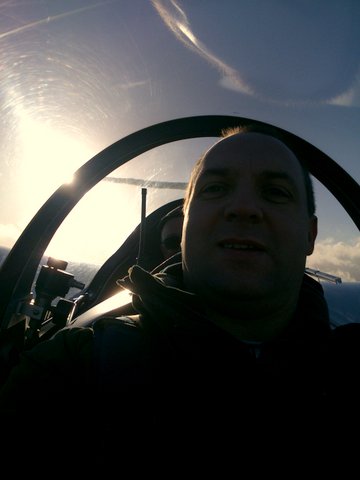 I began studying hypnosis out of interest and to help myself as I was very shy. I never intended becoming a practitioner when I started the course but we had to do some case studies as part of the assessment.  I found that I really enjoyed working with clients and I got a real buzz when people got results.  I realised that I was good at it when people started telling their friends and I began getting calls from clients I had never met.

Hypnotherapy can help you beat your fear of flying

Hypnosis is an altered state of consciousness, a state of relaxed awareness where you can tap into the software of your mind.  Phobias, such as fear of flying are often problems of your own creation, that is to say you were not born afraid to fly.  The good news is that if you created the problem you also have the power to sort it out.  Hypnotherapy is a marvelous way to make the changes you want. 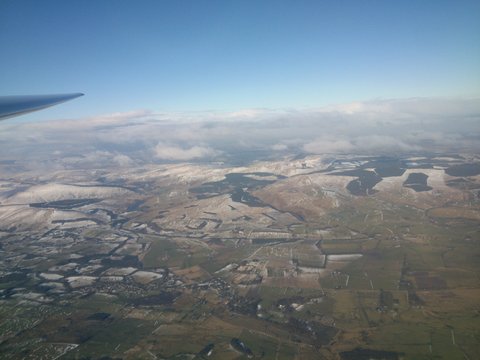