A Pilot Magazine for Scotland.

In creating a pilot magazine in Scotland for Scottish pilots and enthusiasts, I am not trying to compete with long established high quality titles such as; "Flypast", "Pilot", "Flyer", "Sailplane & Gliding" or "Flight International." The reality is that there is no way I could compete with those big budget publications and I have no desire to. I created Flying in Scotland to supplement the articles and flight tests in those other flying magazine titles with the sort of in depth local knowledge and features they miss.

There is an active aviation scene here but until now there has not been a dedicated pilot's magazine for Scotland that encompasses all forms of aviation. These pages are not just for pilots either as I have met many people who would love to fly but do not want to take on the commitment of training or buying an aircraft. We can be more connected to share costs and experiences with like minded people, go further and do more. I find one of the greatest pleasures of being a pilot is sharing the experience with friends so I will shortly be introducing a feature where pilots with an empty seat can connect with other people who are happy to contribute.

It is perfectly legal and acceptable to divide the cost of the flight between the occupants without the need for the pilot having a commercial licence or instructor rating. Many pilots would be grateful for the assistance with the cost of building hours or maintaining their experience while the passenger benefits from a huge saving on a trial lesson or commercial experience.

Some of the many talented and well equipped aviation photographers who can be found around airports or perched on hillsides will be sharing images and passing on tips and techniques. Their combined knowledge is phenomenal often rivalling that of industry experts.

Flying in Scotland aims to bring people together who have a shared interest in experiencing Scotland from the air to support and strengthen the community.

Add your e-mail to join the community, receive updates, exclusive offers and the latest news. I promise not to bombard you or share your information with anyone else. You can easily unsubscribe whenever you wish. 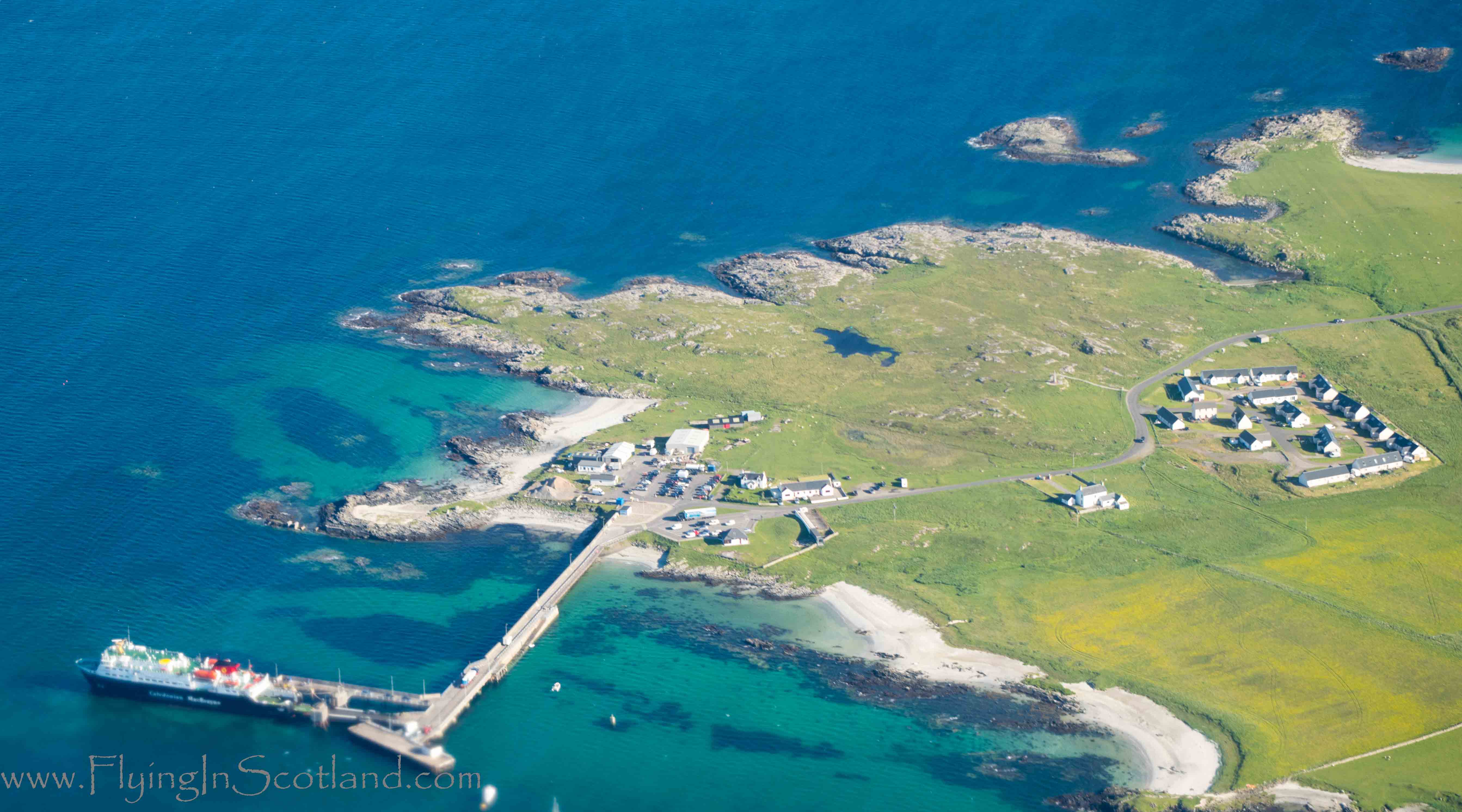 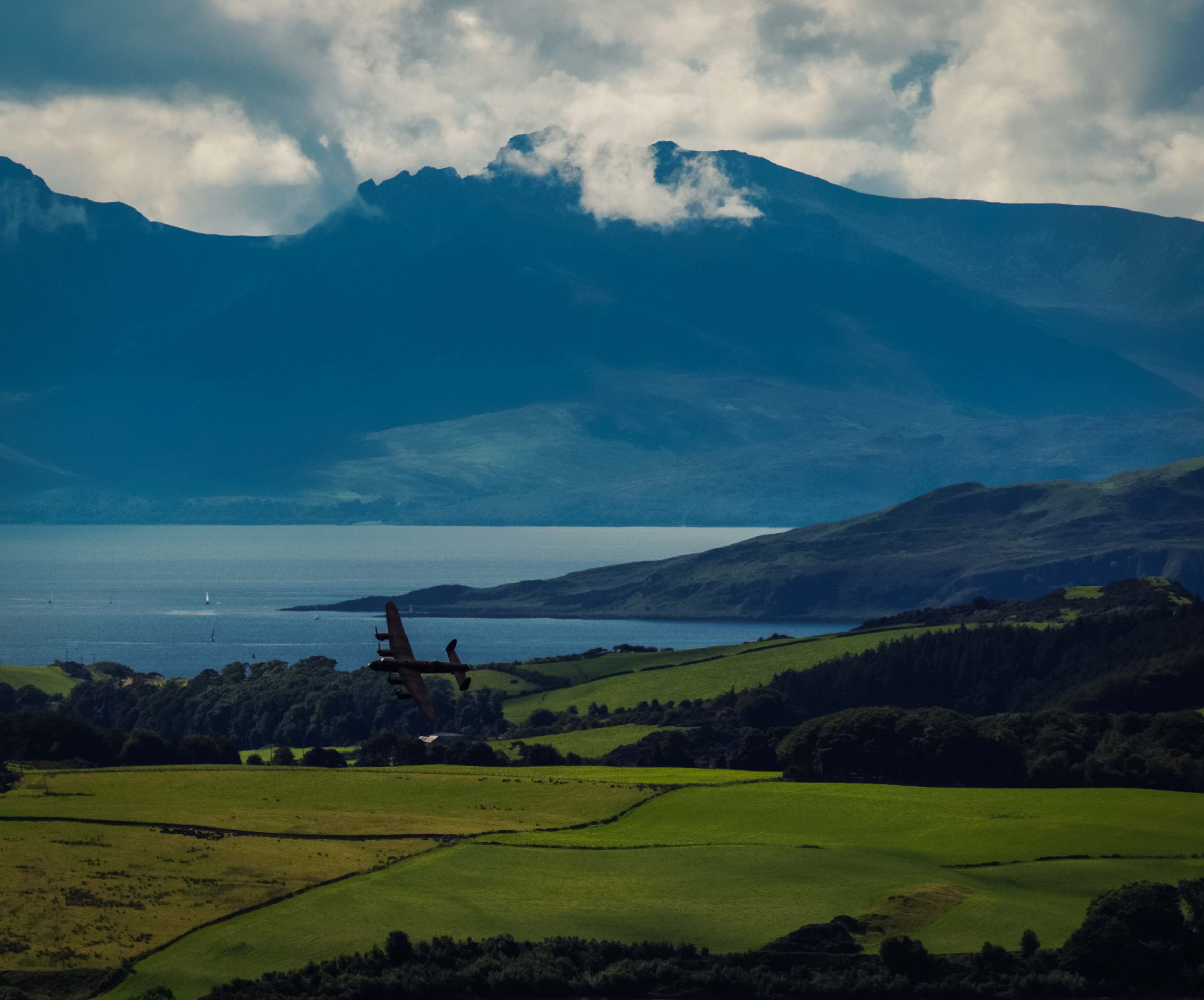 A magazine written in Scotland for all pilots.

From foot launched aircraft to big jets we have something for every pilot and enthusiast from where to fly and training advice to planning a holiday or touring, all spiced with local knowledge. As I explore Scotland by air, gathering images and experiences to share, guide and hopefully inspire you, the content will grow and remain fresh. The magazine has already begun to develop in ways I did not expect through contributions from other aviators, so providing a broader perspective for you.

The aerospace industry still has a strong pulse in Scotland including aircraft manufacture, engine overhaul, space research and development of satellite technology. We may no longer make complete aircraft but we have a hand in supplying components and systems for some of the biggest names in the business. I will be interviewing some of the key players, leaders and people at the sharp edge of practical application showing that we are still contributing to the global picture.

Scotland has a rich aviation history that no other pilot magazine explores. Scots were involved from the very earliest days of aviation with pilots designing, building and flying their own machines possibly around the same time as the Wright brothers were progressing their design, the iconic Wright Flyer.

Scotland played a significant role in both world wars from training to maritime patrol and front line fighter stations defending the northern and eastern approaches.  This role in particular continued right through the cold war and is still maintained by the RAF today. The river Clyde, as well as being the birthplace of many great ships also spawned a range of seaplanes from different companies including Beardmore, Blackburn and Shorts. The huge Sunderland Flying boat was built adjacent to Dumbarton castle during the war.

The Scottish Aviation company founded at what is now Prestwick airport, was founded by David Mcintyre who designed the incredible Pioneer and Twin Pioneer aircraft capable of lifting heavy loads from incredibly short airstrips or unprepared fields. The company later produced the Bulldog aircraft as a basic trainer for Royal Air Force pilots. David McIntyre along with the Duke of Hamilton were the first aviators to fly over Mount Everest in 1933. The Scottish Aviation factory was later extended and used by British aerospace to produce the Jetstream regional airliner.

The factory is still in use by Spirit Aerosystems who produce component parts for both Airbus and Boeing.

Captain Eric "Winkle" Brown served with the Royal Navy Fleet Air Arm becoming involved as a test pilot in research into the sound barrier. He holds the record for the most aircraft types flown, a record which is unlikely to be beaten now. A native Scot he learned to fly in biplanes after the first world war and went on to command the Naval Air Station at Lossiemouth, flying the Buccaneer bomber with a nuclear payload during the darkest days of the cold war.

The current Chief test pilot with Virgin Galactic is also a Scotsman. David Mackay grew up watching fast jets cutting the air in the north of Scotland near his home, probably including at least one flown by Winkle Brown. This inspired an air force career through fast jets to test pilot school in France on an exchange tour before joining Virgin. He flew passengers as a 747 pilot where his talents were recognised and he transferred to the Space Ship 2 operation.

Scotland and her pilots have a heritage to be proud of and a future to explore with wide eyes. This magazine intends to do just that, bringing you our future history as it happens. Be part of it, subscribe now in the box below so we can make the journey together.